NCSofts’s fantasy MMORPG Lineage 2 is a prequel to the first Lineage. Players find themselves in a war-torn land where three kingdoms are in battle and has a strong focus on PvP action. If you’re interested in enjoying vast PvP siege battles, an advanced combat system where tactical decisions must be made in real-time, pets, mounts and raid bosses, this could be the game for you. The game has benefitted from various content patches like The Chaotic Chronicle and the Goddess of Destruction, which saw a free-to-play model launched.

Players can choose from races including Human, Dark Elf, Orc, Dwarf, and Kamael and Elf classes including Fighters and Mystics. Once you have made progress, you’ll be able to earn a sub-class such as a Dark Avenger, Paladin, Berserker, Destroyer or Warlock to give just a few examples. Monster pets can be obtained by completing quests, and you can kit them out with various weapons and equipment. Lineage 2 is set 150 years before the events of the first game and was first released way back in 2003. It hails from South Korea and its world spans two continents.

The vast amount of content featured in the game means that it is ideal for those seeking an experience they can invest a great deal of time in. The open world PvP system enables you to freely choose between duelling and PKing. PvE options are also available, and the game offers a Unique Skill Tree System. Why not play Lineage 2 today? 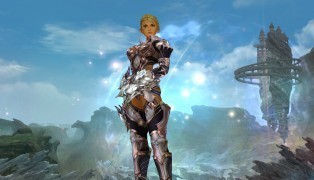 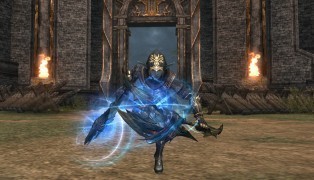 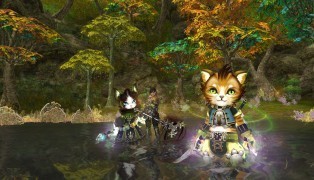 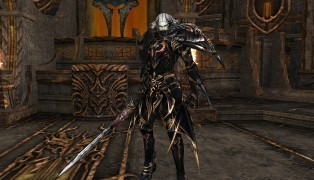 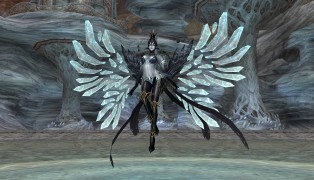 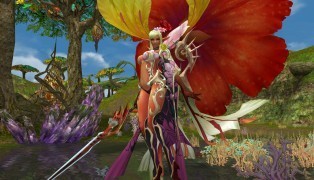 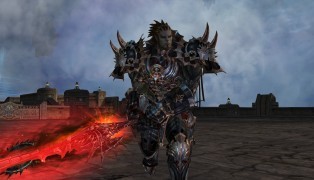 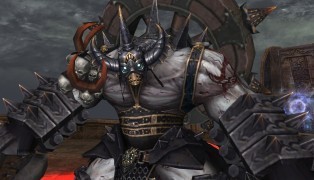 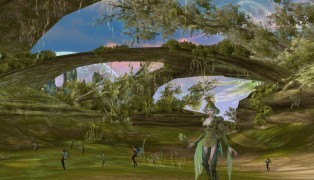 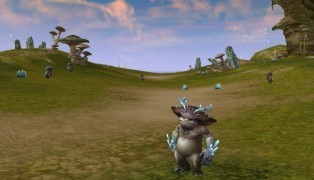